We use MATSIM which is a toolbox to implement large scale agent based transport simulation. It composed of various individual modules which can be combined or used separately. It permits traffic flow simulation and demand modeling to run various simulations.

We implement SUMO which is a road traffic simulation package ensure possible to simulate traffic demand in large road networks. We implement three modules in SUMO are:

Command line applications give departure for source and destination. We compute routes by network itself using Dijkstra Algorithms.

It is a tool to make sumo networks with list of edges. It read input data, computes output for SUMO and finally write Result into various formats such as CSV, VISUM and XML. We create traffic light phases by NETCONVERT Package. 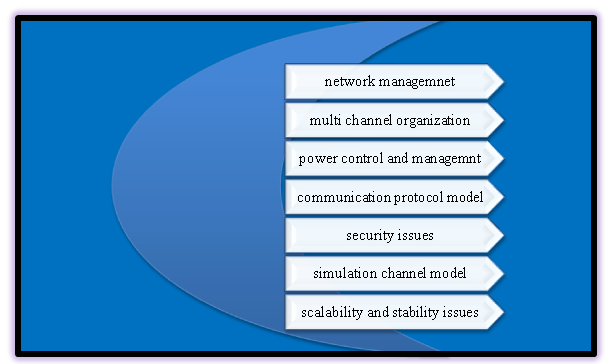 Network and Communication Based Simulations:

We simulate Vein Simulator by Ad hoc network which is a combined feature of SUMO and OMNET++ package tool which derived the concept from Elsevier papers. Vein ensure efficient  simulation environment for Ad hoc Network types and result are displayed under NED with GUI (Graphical User Interface).